The Evergreen Batanes: Explore the Northernmost Part of the Philippines 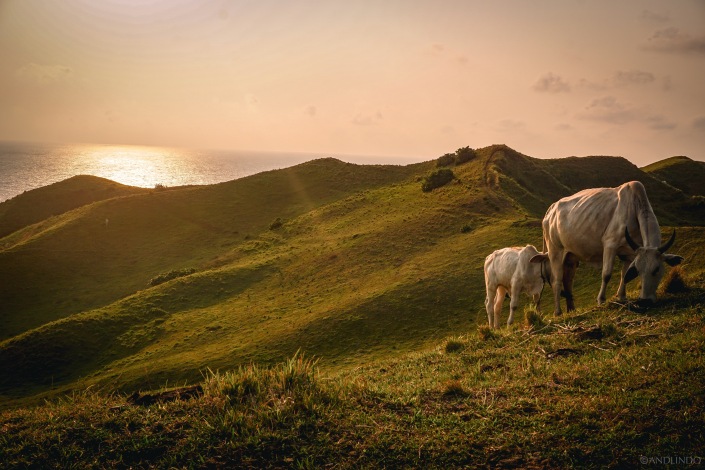 By far the safest, calming, and serene place that I have ever been was in Batanes. Everything about Batanes radiates unparalleled beauty and no wonder that this tops the bucket list of the majority of local travelers. Those expectations that most of us when we talked about this place were way too high, and oh please keep those expectations because I tell you, it won’t disappoint you. You can’t run out of things to do and that is the main reason why I love this tiny archipelago so much. From towering lighthouses, the people, beautiful rolling hills, remarkable landscapes and scenery, unique culture, and captivating sunset and sunrise provides the tourists an awestruck and lingering feel. The province itself takes away any stressful and toxic vibes on its visitors and entices photographers and travelers to take countless shots. The landscape charms the tourists – from the calmness of their seas, temperate weather, alluring sunrise and sunsets and other jaw-dropping scenery that mesmerizes the viewer and produces a euphoric feeling.

END_OF_DOCUMENT_TOKEN_TO_BE_REPLACED 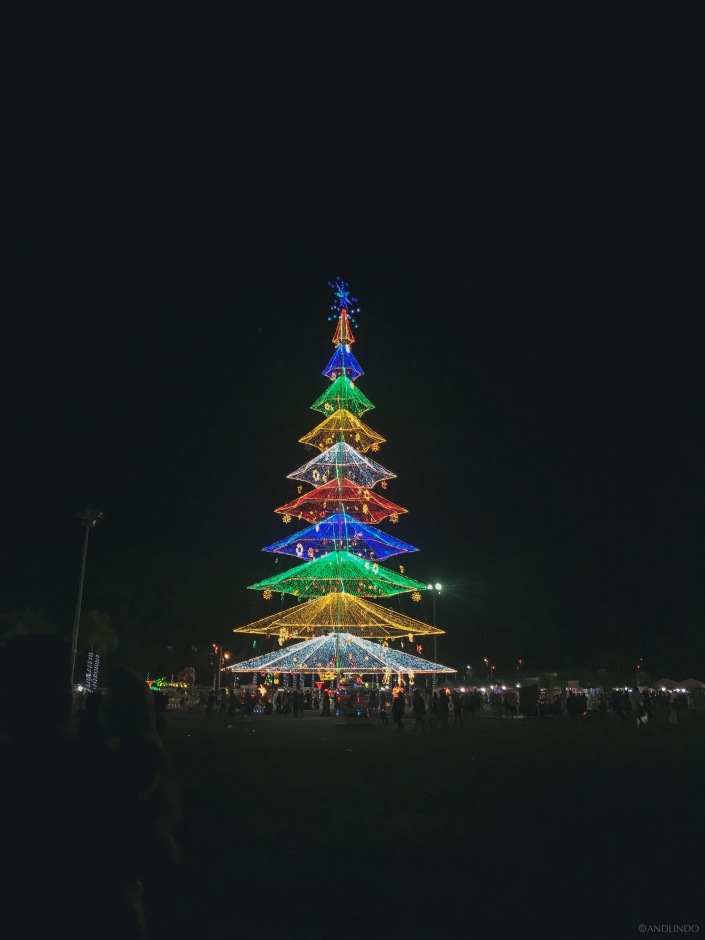 Christmas in the Philippines may be the longest holiday celebration based on how other culture or race celebrated this season. As “ber” month kicks in on the calendar, you will see the festive vibe alluring everywhere. If you see “Parol” being sold on the streets, “Belen” displayed on famous landmarks of the town/city, and Christmas songs being played everywhere, it normally signals the start of the season. We are now closer for this year’s to end and 2019 is fast approaching. I just want to give thanks for the people around me and also to our Lord and Savior Jesus Christ for being with me all the time. You are the reason for this season.

END_OF_DOCUMENT_TOKEN_TO_BE_REPLACED

Trekking Mount Guiting-Guiting(G2): One of the Knife Edge Mountains in the Philippines

Standing at 2,058+ MASL, this Mountain located at Sibuyan Island, Romblon holds a reputation and one of the most respected mountains here in the Philippines not because of it’s elevation akin to that of Apo, Dulang-Dulang and other highest recorded peaks, but because of it’s technicality and perilous trails which this famed mountain gained the respect of Filipino Mountaineers. Mount Guiting-Guiting is considered to be the toughest hikes in the Philippines with a 9/9 difficulty trail as being scaled by majority of the mountaineers. It was also dubbed as the “Galapagos of Asia” because of it’s virginal biodiversity.

Mount Guiting-guiting is preeminent among all the mountains here in the Philippines due to it’s dramatic jagged ridges which is the major highlight of the mountain. Famous landmarks that most of the mountaineers look forward upon venturing this mountain were the following: Knife Edge, Kiss The Wall, Mayo’s Peak, and Peak Of Deception. As they say, only hikers with enough stamina, well prepared in terms of physical state and planned itinerary are advised to contest the mighty of Guiting-guiting.

Join me on this breath-taking and major bucket list of mine despite of all the intimidating and scary introductory remarks this mountain implanted to us hikers who experienced it’s mighty among all the mountains we hiked. 🙂

END_OF_DOCUMENT_TOKEN_TO_BE_REPLACED

Mount Apo: experience a paradise in this world full of chaos and torment

When I was in my childhood years, I’ve always seen this Majestic mountain towering above in a far distance. I also known his reputation as the highest summit in the Philippines through lectures in history, textbooks and journals. Every afternoon, me and my little brother had this moment of going on the roof of our house just to witness sunset on Mount Apo. I always wondered what it feels like stepping on its apex and experience it’s mighty among all the mountains here in the Philippines. Back then, never in my wildest dreams would I conquered not only Mount Apo but also completed the tough/top five highest mountains here in the Philippines. During my review days (board exam preparation), I always imagining myself being at the top of the world and promised myself that, If I topped and passed the board examination, I will go to this mountain and shout to the world how thankful I am to the Lord that I passed and topped the board exam. But those were wishfully thinking coz I didn’t make it on the top, but still thankful to Him for allowing me to pass one of my crucial point in my life: BOARD EXAMINATION. Anyway, Join me and be thrilled as I venture this another milestone in my life as a mountaineer.

END_OF_DOCUMENT_TOKEN_TO_BE_REPLACED

Every second Sunday of the month of May, we celebrated the day of one of the most important woman of our life. Ma, Nay, Mom, Ermats, Mommy and other moniker we used to describe the best woman in the whole wide universe, HAPPY MOTHER’S DAY!

Here in the Philippines, Mother’s Day is celebrated every second Sunday of May. It is celebrated throughout the country with utmost ardent. Mother’s Day is not just about celebrating it to honor the greatness and nobleness of our mother, from giving birth to us up to their last breath, but it is a special moment for us to give thanks, show our utmost love and reverence to them.

END_OF_DOCUMENT_TOKEN_TO_BE_REPLACED 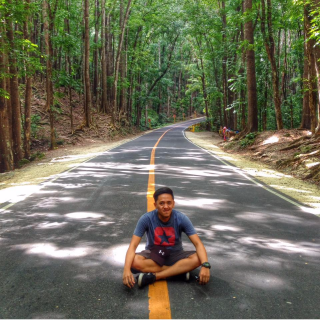 NOT JUST YOUR ORDINARY SCIENTIST

A Registered Medical Technologist. A self-proclaimed mountaineer, traveler and nature lover. Frustrated writer. Loves to capture every beautiful scenery thru his lens. Dream chaser and living life to the fullest. 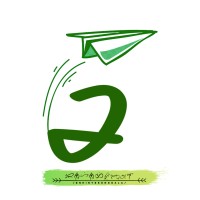 Join 694 other followers
Travelling around the world

...that itch then fade, or bud and blossom, or fester and rot.

“But since you were prepared to go beyond, this is not really a problem.”